It is with great pleasure and excitement that we announce the very first live event by Media For Good.

Both of our radio shows, It’s All Good Radio Show and Under The Radar Live Sessions which we broadcast via Brooklands Radio have combined forces and will be showcasing a selection of outstanding independent emerging musicians, interspersed with positive stories, short films and inspirational poetry as featured on the shows.

The showcase will take place at the Riverhouse Barn Arts Centre in Walton-On-Thames, a fantastic rustic converted barn which boasts excellent acoustics and has a magnificent Steinway Grand piano as a centrepiece.

We are thrilled to be joined by the following artists: 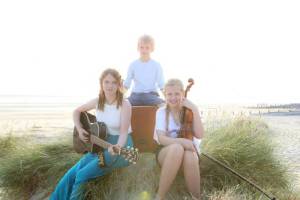 A talented trio of siblings from Liphook in Hampshire. Songwriting and musicianship of the highest calibre with harmonising as only siblings can.

The Portraits are husband and wife alternative folk duo Jeremy & Lorraine Millington, from Bristol and Galway respectively, who performed at Glastonbury Festival 2014. They sing heartfelt original songs with passion, conviction and outstanding musicianship. 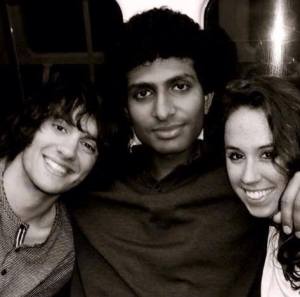 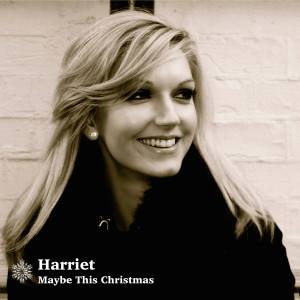 A supreme vocalist and outstanding songwriter who sings fresh original songs with depth, quality and truly exquisite vocals. Harriet is working under the wing of world-class producer Steve Anderson who is a close collaborator and producer for Kylie Minogue, so this will be a rare opportunity to see and hear a star of the future in an intimate setting.

We will also be joined by the following individuals: 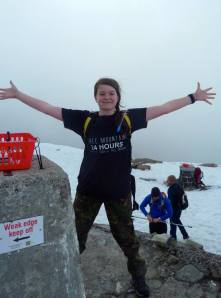 Megan is a remarkable young lady who has overcome serious physical challenges to reach personal goals which would push most of us to our limits, for example completing the Three Peaks Challenge which involves walking the highest mountains in Scotland, England and Wales within 24 hours.  Megan is an inspirational young wordsmith who cares deeply about animals, the environment and specially dolphins. Her poems are fresh, relevant, and will amuse, move and inspire you. 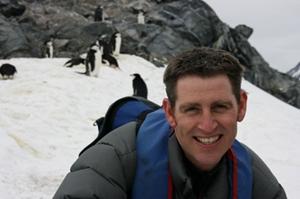 Richard is Headteacher at Ashley C of E Primary School Walton on Thames Ashley School is recognised as one of the world’s leading eco schools.  Richard will share positive stories about his school and its pupils.

We would also like to share with our audience two short videos by Young Voices For The Planet.

Young Voices For The Planet 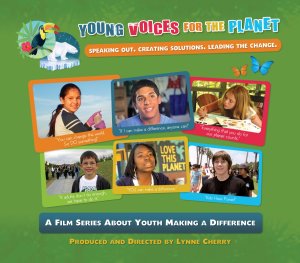 A film series featuring young people who are taking positive action and making a difference in reducing the impact of climate change in their own homes, schools and communities.

We would be honoured and truly humbled if you could join us on Saturday 22nd November from 7:30pm and help us celebrate the first of what will be a regular series of live music and talks around the country.

Tickets are available via the Riverhouse Barn Arts Centre’s box office on 01932 253354 or online via www.riverhousebarn.com